Tihomir Adam, former Director for Investment Monitoring at Fortenova Group, is the new  President of the Management Board of Belje.

In that position he will replace Andrej Dean, who has decided to continue his career outside of Fortenova Group. This is also an opportunity to thank him for his contribution in managing the Agriculture Division and the company Belje and wish him a lot of professional and personal success going forward.

Tihomir Adam has been working within the system since 2007, when he had assumed position as Direcor of Investments at Agrokor, which he held until 2014.  He then joined Zvijezda in the position as Member of the Management Board in charge of production, to become President of the Board in 2017 and lead the company until February 2021. During the period of significant changes in the system,  under his leadership Zvijezda generated excellent results and with the optimization of costs and the improvement of the company’s financial resilience, a high level of innovation has been retained in the Zvijezda portfolio. Adam joined the Fortenova Group team in the position as Group Director for Investment Monitoring on 1st February 2021.

Until further notice, responsibility for the Agriculture Division will be assumed by Fabris Peruško, Fortenova Group’s Member of the Board of Directors and Chief Executive Officer. 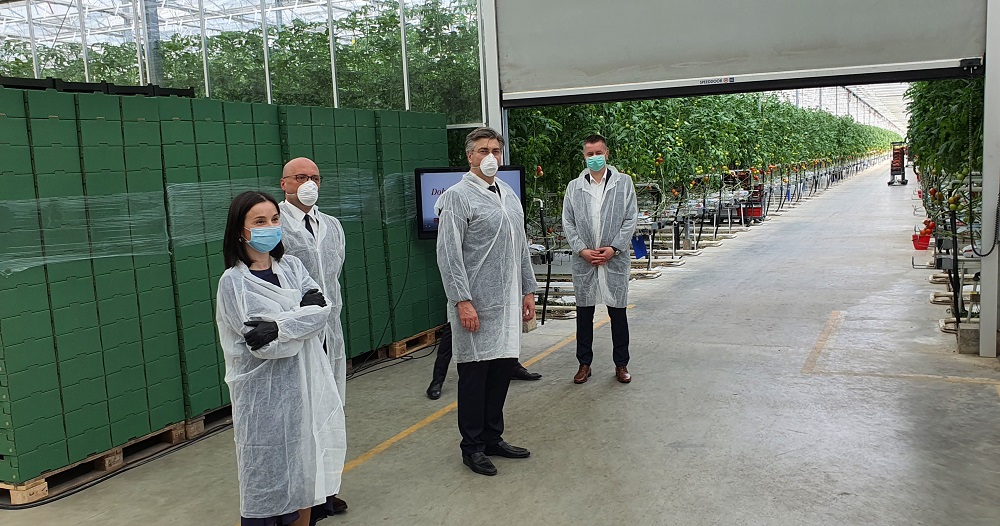 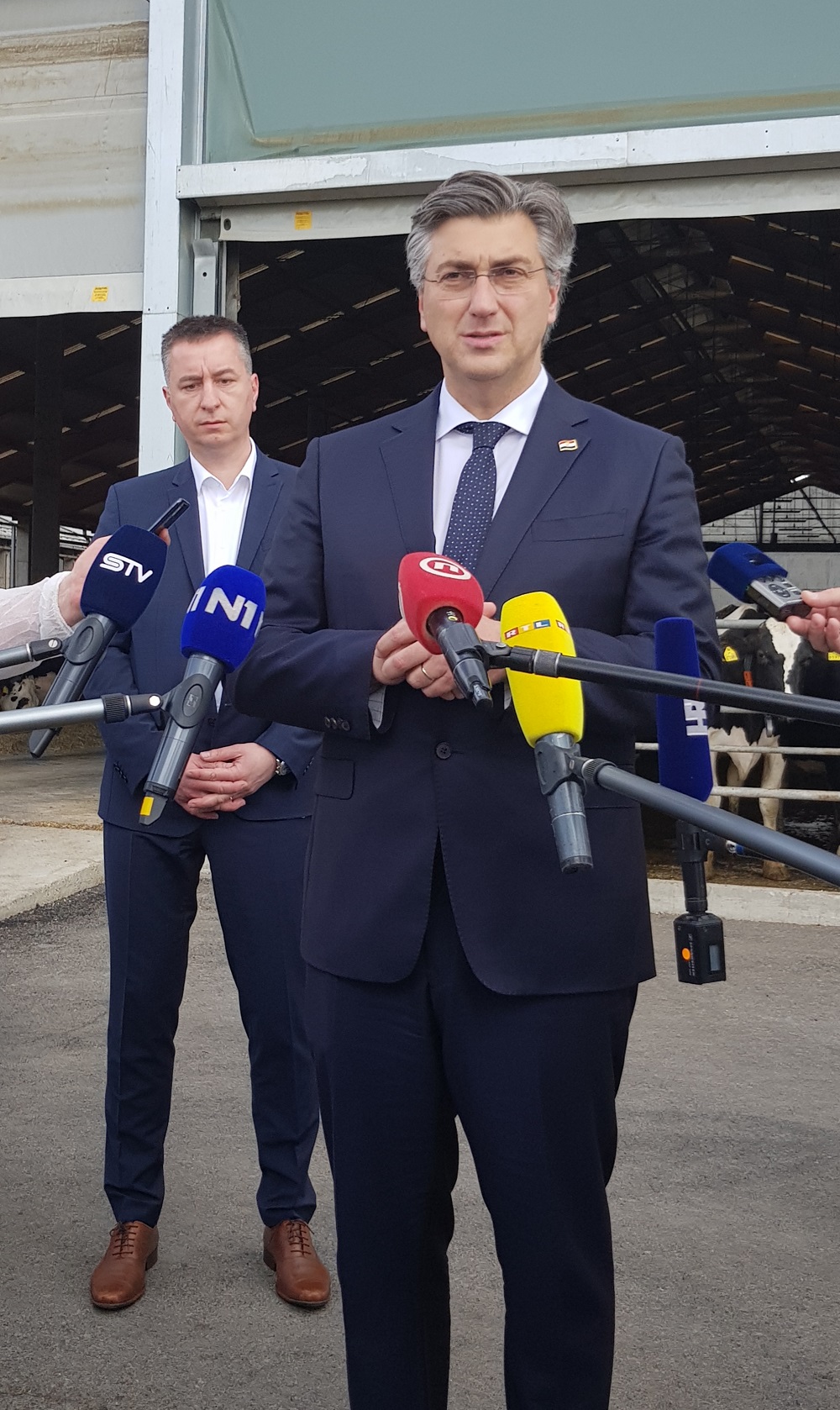 The Government delegation got acquainted with the Mitrovac production system, based on the synergy of a dairy cow farm, a biogas facility and a greenhouse for growing tomatoes, which also illustrates the basic determinants of Belje’s operations – the production of local food and traceability from field to table

Within the scope of their working visit to Eastern Slavonia, Andrej Plenković, Prime Minister of the Republic of Croatia, accompanied by Marija Vučković, Minister of Agriculture, visited the Mitrovac agricultural complex at Belje, comprising a dairy cow farm, a biogas facility and a greenhouse for the production of tomatoes.

The Government delegation was acquainted with the Mitrovac production system, based on the synergic connection of a dairy cow farm with a capacity of 2000 cows, a 2 MWh biogas facility and a 4.5 ha greenhouse. The biogas facility uses raw material from the farm to produce electric power and heat, used in the greenhouse for a year-round production of tomatoes.

The Mitrovac agricultural complex thus illustrates the basic determinants of Belje’s operations – production of local food, traceability from field to table and sustainability, which have in these challenging times proven to be very important for the Croatian economy.

„With the agricultural potential that Belje has, just like the whole of Slavonia and Baranya, Croatia can produce sufficient quantities of food, primarily for its own needs but also for exports. Belje has systematically invested in the development and strengthening of its production capacities and has continuously produced local foods from our fields and farms. In spite of the challenging circumstances that we are facing, all agricultural works have been carried out according to plans and all our productions work at maximum capacities, as best witnessed by the results of the animal feed factories that in March recorded the largest monthly production in the company’s history“ – said Davor Bošnjaković, Managing Director of Belje plus.

Vlado Čondić Galiničić, Executive Director for the Business Area of Agriculture at Fortenova Group and also President of the Agriculture Group of the Croatian Chamber of Commerce, as well pointed out that the corona crisis has proved the importance of local agricultural production and the food industry tied to it.

„This knowledge can be used to strengthen the national agricultural strategy and resourse management. What we need now is a serious structural determination as to what we want and can produce in the forthcoming period, ie. a decision with what products we strive for self sufficiency and we should then develop in that direction. In our country we can produce sufficient meat, milk, cereals….. as there is enough room, experience, historical knowledge and people willing to work“ – Čondić Galiničić said.

Fabris Peruško, Chief Executive Officer of Fortenova Group, among other matters, drew the attention of the Government delegation to the fact that Fortenova Group’s strategic determination to develop the regional agricultural and food production of local origin on all markets where it operates, and the emphasis on products of local origin in purchasing and sales, was one of the key levers during the corona crisis in securing the supply of the market with the most important food products.

„Fortenova Group’s specific advantage in doing so was its regional footprint and cooperation, as the commercial flows within our region were functioning despite the global crisis“ – said Peruško and added: „Companies like Fortenova Group can lead the way in strenghtening the offer of local products both on the domicile market and in exports. This particularly applies to agriculture and food production, because we have all the prerequisites – heritage, high product quality and consumers who are used to those products and appreciate them highly. Hence, in a more intensive development of local production we should count on an even stronger local consumption, which shall also become a strong contribution to preserving economic activities and jobs in Croatia.“